‘The Irish Paradox – The Island that doesn’t Eat Fish

Is Ireland the only island nation in the world in which seafood does not have a core position in the country's cuisine? Why have we not fully used and developed the resource that surrounds us?

Research from the Socio-Economic Marine Research Institute (SEMRI) Galway, shows while Ireland's 'blue economy' has grown more rapidly than the wider economy in recent years, it is still small.

We host a panel discussion with three Irish masters of the coast - Birgitta Curtin, Niall Sabongi & Sally Mc Kenna to look at the prospect of Ireland championing our status as a seafood island nation. 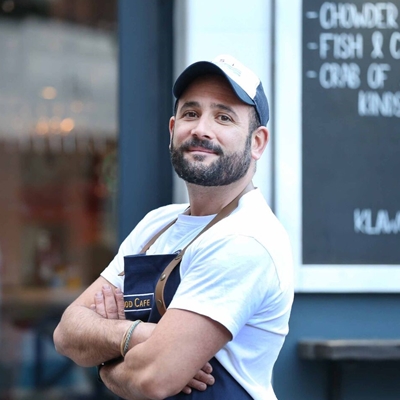 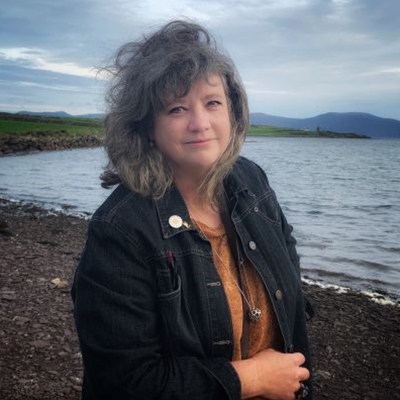