Irish history isn't boring ... it's DEADLY! Join John Farrelly, author and illustrator of the Deadly! Irish History series of books in a fun workshop all about the Vikings, the Celts and the Normans! Do you know what the Vikings called the gigantic tree at the centre of the universe? Were the Irish Celts the first people in Europe to build hospitals? Did a Norman warrior woman called Alice the Vicious cut off the heads of thirty Irish prisoners?!? All these questions and more will be answered as John gets you to guess whether the characters in his books are telling the truth... or if they're telling BIG, FAT WHOPPERS! Learn how the Deadly! Irish History books are created and try drawing your own Viking, Celt or Norman alongside John in this deadliest of Deadly! workshops!

Age 8+
This event has taken place 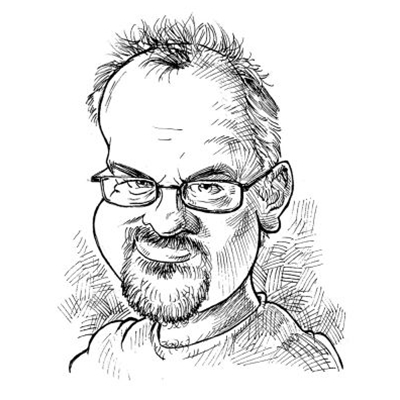