'Milk' with John and Sally McKenna

John and Sally McKenna, authors of “Milk" ,the "Ireland The Best” food and travel series and founder of McKenna’s Guides.

The history, science and culture of milk is explored, and MILK is also the story of the family farms that power a dairy industry of global strength.

John and Sally will be joined by Master Cheesemonger Kevin Sheridan as they unlock some of the secrets of milk, demonstrating how to make yogurt, labneh, herby cheese in oil, crème fraiche, and home-made butter. 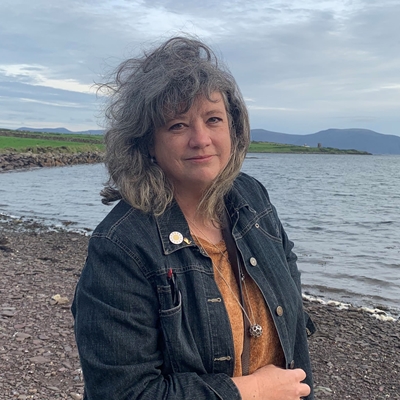