Fermenting Across Cultures - A Conversation

Jess Murphy, a high profile ambassador to UN Refugee Agency in conversation with Niamh McDonnell about Niamh’s project with a Mosney Direct Provision Centre group of ladies, exploring food fermentation from the perspective of their individual cultural cuisines. They are joined by the group and also by former DPC President Lye Ogunsanya, Co-Founder of House of Aki-na, CEO of Dídean (non-profit alternative for current direct provision). The conversation shares insights into how the project has linked food fermentation, an ancient tradition of preserving food, to the idea of hospitality and sustainability in Ireland’s pre-historical Fifth Province (Midhe); how this has created a lens through which the group could positively reflect on their cultures of food production and preservation in relation to the concerns about food and shelter, characterising today’s multicultural Ireland, against the backdrop of global environmental breakdown. With this food for thought, the audience are offered tastings of ferments produced in a workshop with the group at Rock Farm Slane, from vegetables grown on site.

The project is a co-operation between Niamh McDonnell, Fifth Province Projects, and House of Aki-na. 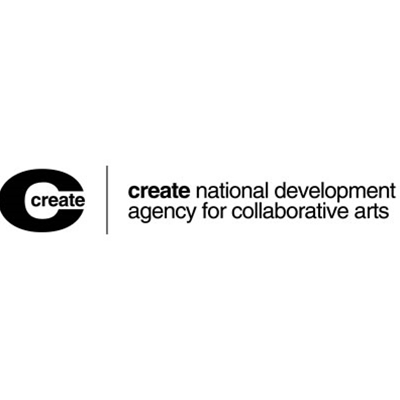