“Spies & Robbers Beware!" – The IRA’s assassination of alleged spies in the Civil War

Almost 200 alleged civilian spies were killed by the IRA during the War of Independence and these killings have been one of the most controversial aspects of the conflict debated by historians for decades. By  contrast very little is known about the intelligence struggle between the Republican and Free State Forces during the Irish Civil War. Dr Pádraig Óg Ó Ruairc will examine the approximately 20 alleged civilian spies executed by the Anti-Treaty IRA to see what their deaths can tell us about that conflict. 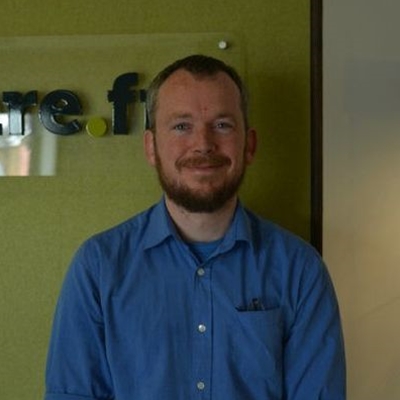