Between 1915 and 1921 members of Myles Dungan’s extended family were involved in four murders. One took place in the American ‘Wild West’, the other three happened in County Meath during the Irish War of Independence. The latter deaths were symptomatic of the land hunger, paranoia and vindictiveness of the revolutionary era. The story of these deaths is narrated in the bestselling book, Four Killings: Land Hunger, Murder and Family in the Irish Revolution. 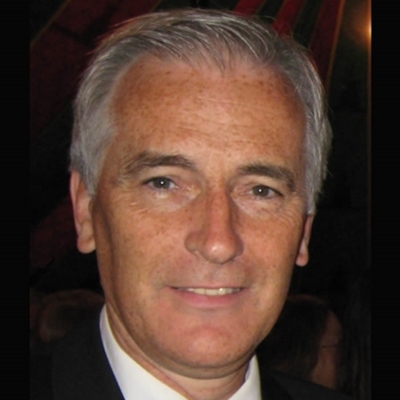