Every year at Hinterland we set 'playwright in motion' Matthew Spangler (The Kite Runner) the unenviable task of explaining to an audience how he would go about adapting for the stage one of the books featured at that year's festival. The kicker is that he has to do it in front of the author!

Matt's sessions have, thus far, covered books like Zlata's Diary (Zlata Filipovic), Beatlebone (Kevin Barry) Skin Deep (Liz Nugent) and The Beekeeper of Aleppo (Christy Lefteri). In 2018 his task was to 'adapt' the inside story of the 1984 Dunnes Stores strike, Striking Back, in front of its authors Mary Manning (one of the strike's leaders) and journalist Sinead O'Brien.

But it didn't end there. Matt decided that he actually wanted to sit down and write the adaptation that, up to that point, he had only ever theorised about. So, in collaboration with writer/director/actor Kellie Hughes, he started work on Striking Back. A generous grant from the Pavilion Theatre in Dun Laoghaire enabled Matt and Kellie to employ a small troupe of actors (including young Bronagh Donaghy from Kells) to do a rehearsed reading of the first act of the new play at the 2019 Hinterland Festival. Further generous development support from the Arts Council meant the intention was to return to Kells for Hinterland 2020 and engage in a similar exercise with Act 2. Obviously that has had to be postponed until June 2021.

But Matt and Kellie are still working on the script and last week Myles Dungan caught up with both of them on Zoom and discussed the genesis and the progress of this unique project. 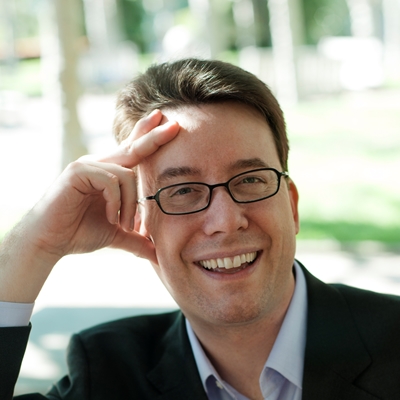 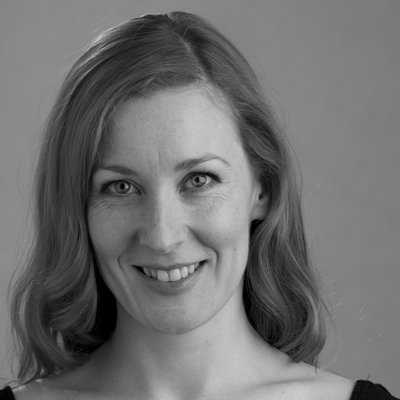 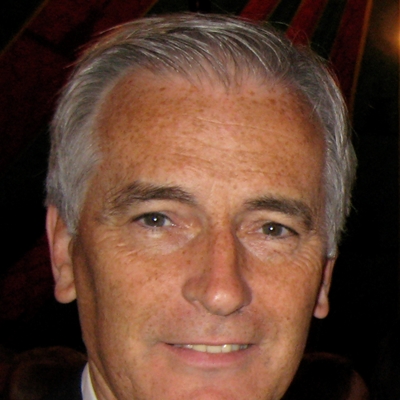